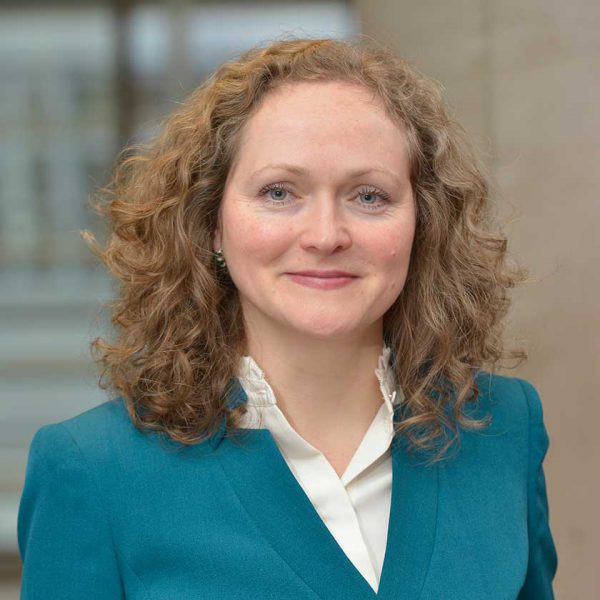 Principal Investigator of the Center for Climate Change Complexity

Tatiana Filatova is Professor in Computational Economics at Delft University of Technology, the Netherlands, and the Principal Investigator of the Social Complexity of Climate Change Lab. Previously she has been working as a Researcher/Assistant/Associate/Full Professor at the University of Twente (2005-2021) and in Deltares (2009-2015) in the Netherlands; and as Full Professor at University of Technology Sydney, Australia (2017-2021). In 2016-2021 Tatiana was a member of De Jonge Akademie (DJA) of the Royal Netherlands Academy of Arts and Sciences (KNAW), and she currently serves as a member of the KNAW Social Research Council. Prof. Filatova leads the Dutch national 4TU, the Federation strategic research program on resilience of social-technical-environmental systems.

Tatiana got her MSc in Information Systems in Economics (2003, with Honors; State Technical University, Chita, Russia) and PhD at the crossroads of Environmental Economics and Computational Spatial Agent-Based Modeling (2009, with Honors; University of Twente, Netherlands). In 2007-2009 she was a Visiting Scholar at the Department of Computational Social Science, George Mason University (USA), and in 2013 – an Honorary Visiting Fellow at Australian National University (Australia).

Prof.Filatova is interested in feedbacks between policies and aggregated outcomes of individual decisions in the context of climate change economics (adaptation and mitigation). Her research line focuses on exploring how behavioral changes at micro level may lead to regime shifts on macro in complex adaptive socio-technical-environmental systems, in application to climate-resilient development. Tatiana’s work has been distinguished by a number of international individual awards and grants including the Early career NWO VENI and VIDI grants and the ERC Starting grant, all of which focus on climate adaptation to floods in urbanized regions.

Tatiana loves nature, a joyful company of friends and learning in any form! The latter includes such sacrifices as skating at 8:00 am on Sunday morning with her two (very active) sons.

Dealing with scale and scaling

Download our ABM model on risk perception and housing prices